Two states are equivalent if they have the same output for all inputs, and if they transition to equivalent states on all inputs. 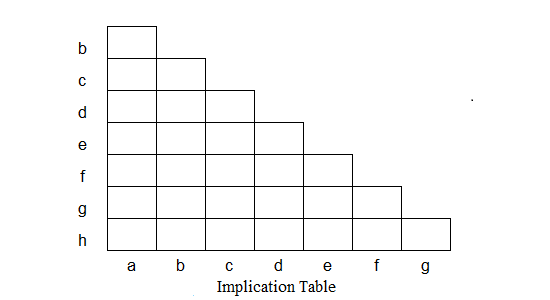 With the reduced states, proceed to design your synchronous circuit.